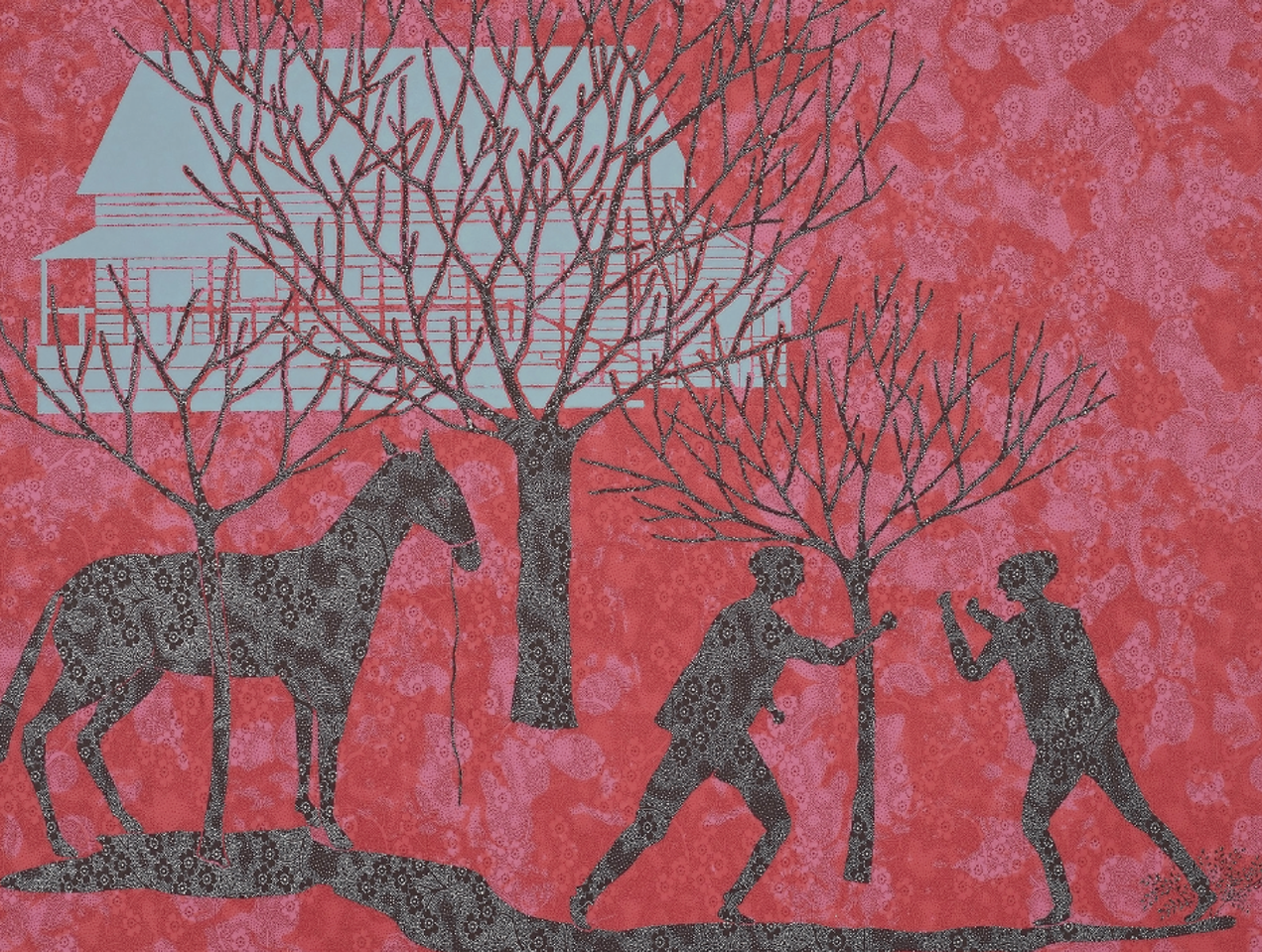 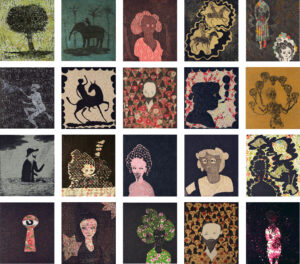 Stephen Chambers is an award winning painter and print maker. While his work has been shown in numerous galleries around the world, in this country, Chambers has reached the highest echelons of the art world, having been elected a Royal Academician in 2005, he was offered a solo exhibition at the Royal Academy in London in 2012. 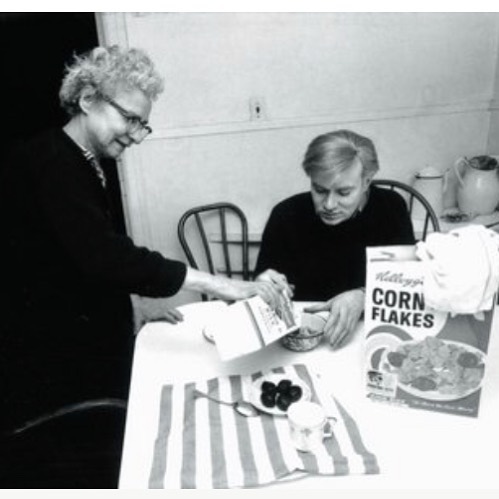 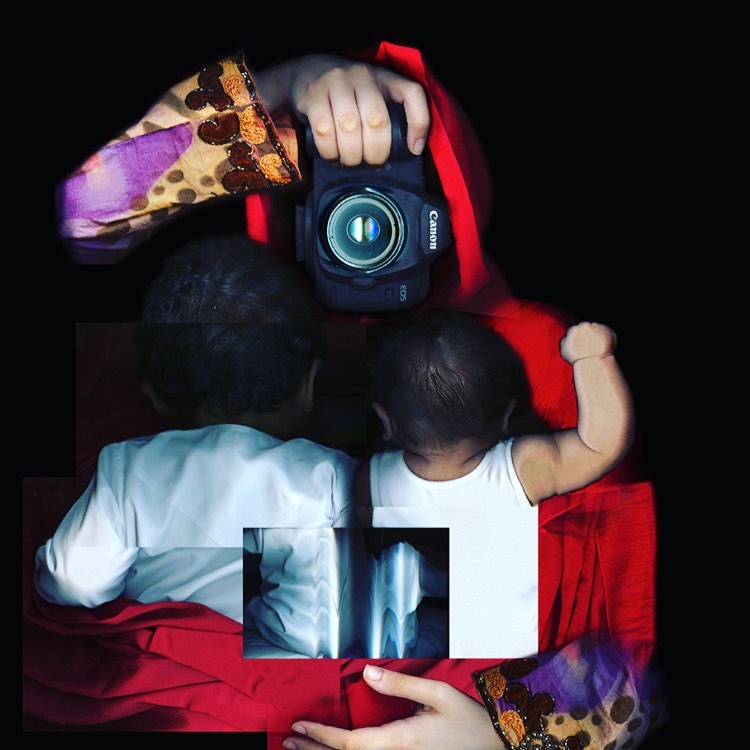 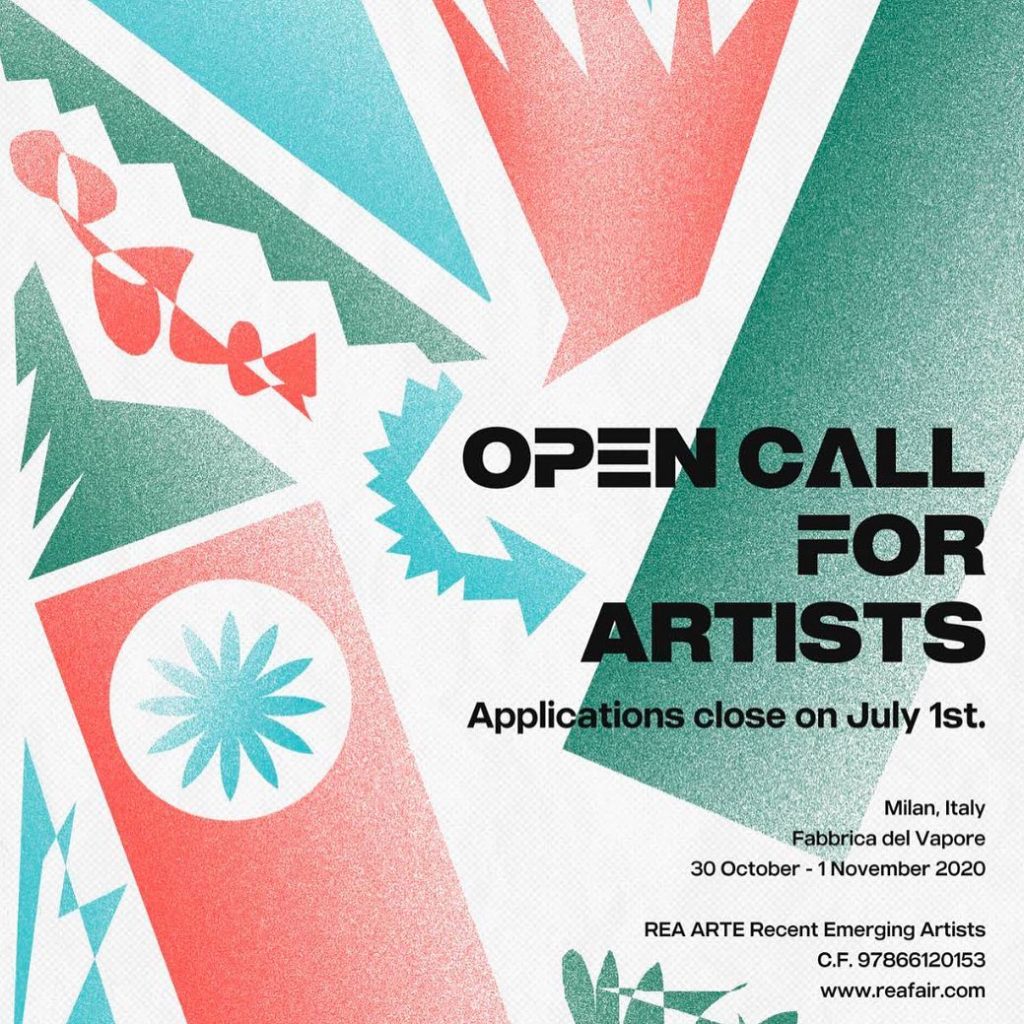 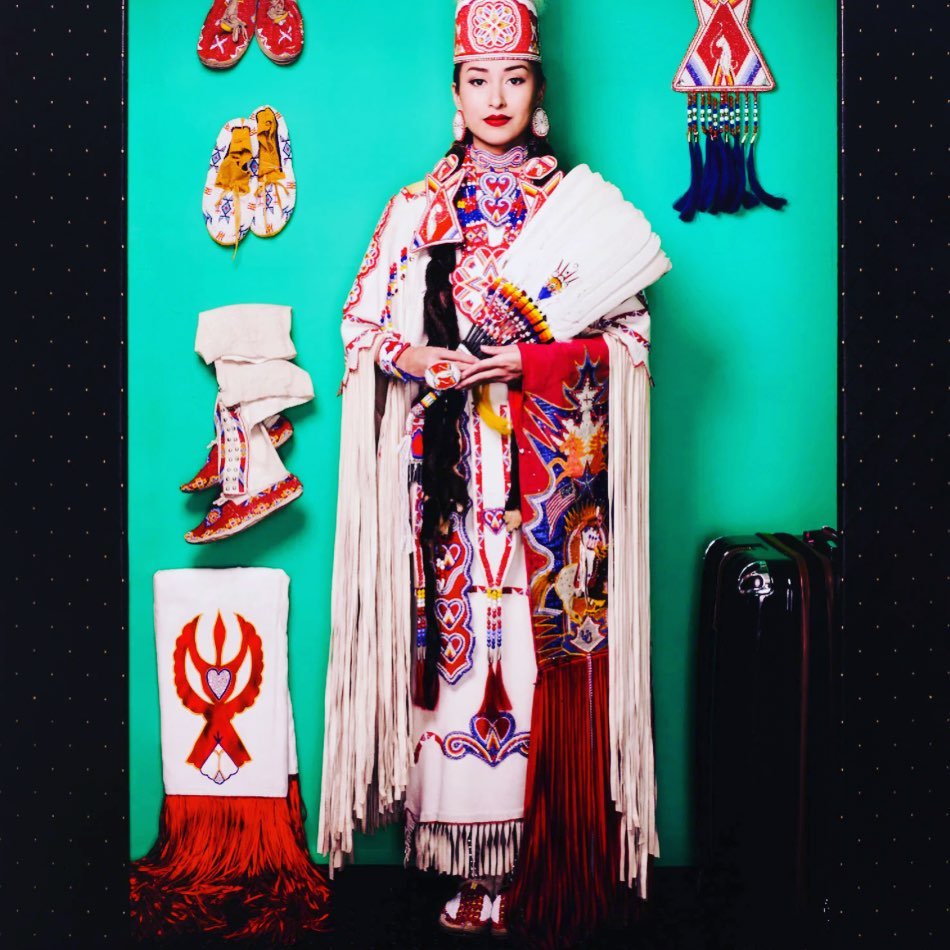